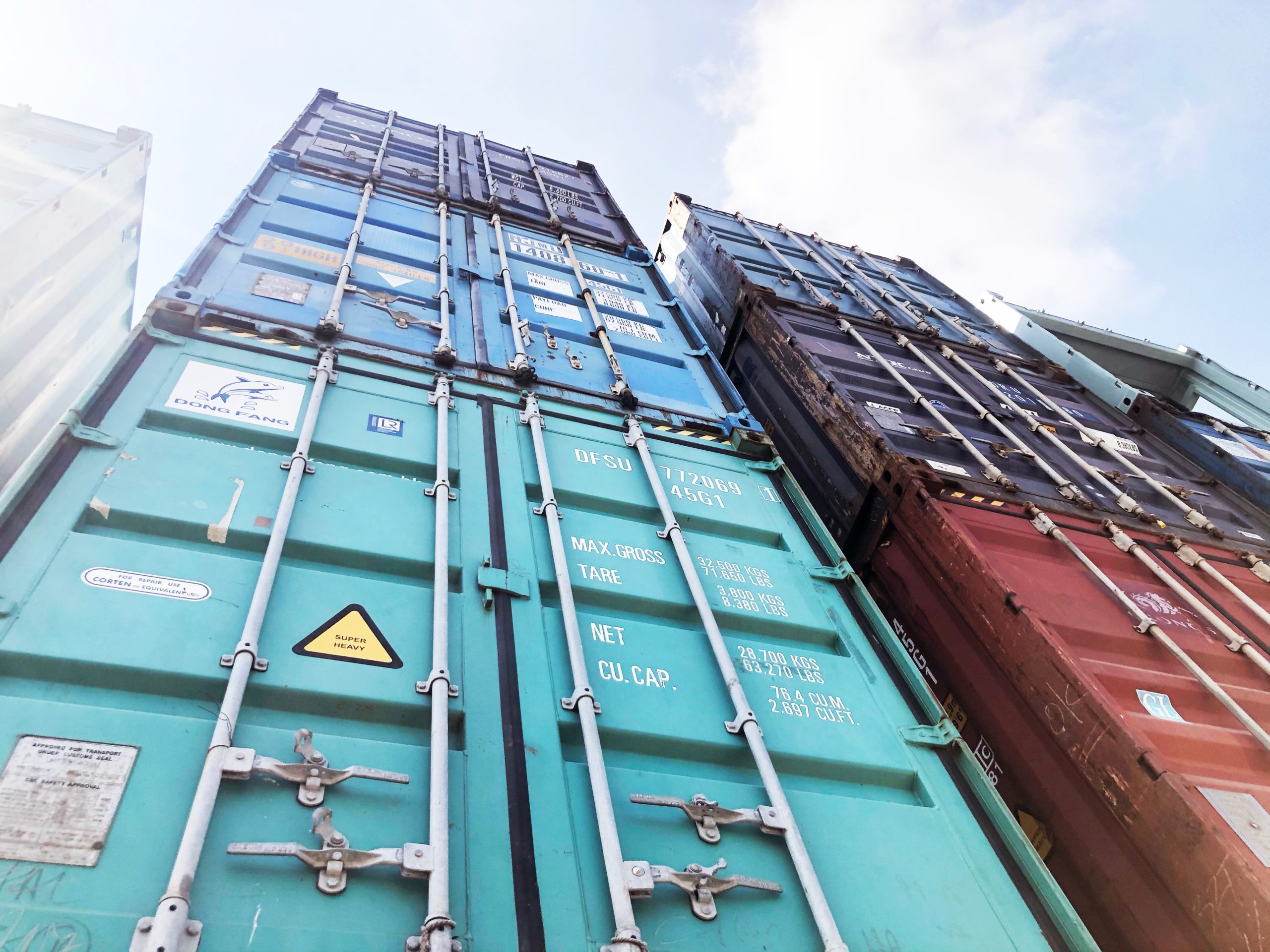 To be explicit I make the following assumption about you, dear reader, as I write this article:

My latest project has been to get more comfortable with Docker, how it works, how to set it up, etc. So I started going through the Docker 101 Getting started course that pops up automatically when you install Docker Desktop for Windows. If you are on a different operating system where the installation of docker doesn’t force this tutorial in your face, just run this command:

Some Linux distros might require this command to be run as root or sudo. When I do this on my Ubuntu VM, I have to run it as sudo. If you are new to Docker, as I am, I highly recommend you work through all the exercises in this free training. Once the command completes running you just open a browser to http://localhost/ to access the training.

When I was going through the module on Docker Compose it struck me that having all those secrets in the yml file was not the best way to go from a security perspective. As you recall from the article on secrets management, Doppler integrates with whole bunch of systems, so I figured this was a perfect way to learn how to fix this insecurity by integrating my Doppler account into my Docker project. Turns out it is actually very simple. There are actually a bunch of different approach provided in the Doppler documentation, some that look very intimidating, so at first it looked daunting but I found the simplest option and I’ll walk you through that here. All I had to do though was just tweak the compose yml file a little.

As far as the changes I did. Here is what the yml file looks like in the course:

Here is what it looks like after my changes:

All I did was take the value out of the environment lines and then turn the lines into a proper yml list. So for example take “MYSQL_HOST: mysql” and turn it into “- MYSQL_HOST”

Then all that was needed was call the composer with the doppler run command.

As always feel free to reach out if there are any questions, comments, etc., and I’ll get back to you as soon as I can.